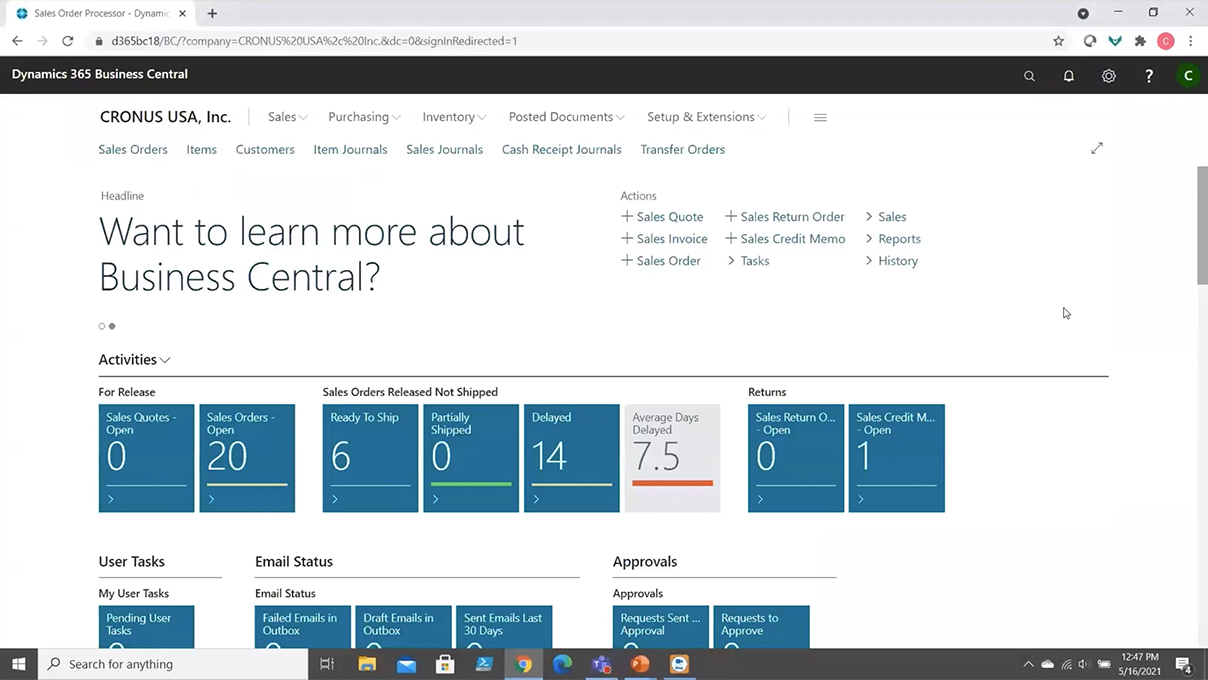 The April release shower brings May feature power! In January, Microsoft announced the planned feature inclusions for the 2021 Business Central Wave 1 release starting in April. Now it’s time to see these enhancements in action. From tighter Microsoft 365 (Microsoft Office) integrations to reporting enhancements, this is your chance to get up to speed with the latest in BC while enjoying that fresh cup of joe. 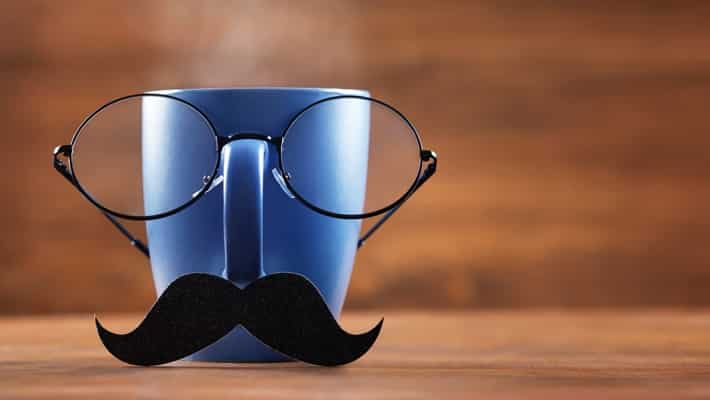 Webinar: Unshroud the Cloud: When (and How) Should I Move? (Coffee with Chris) 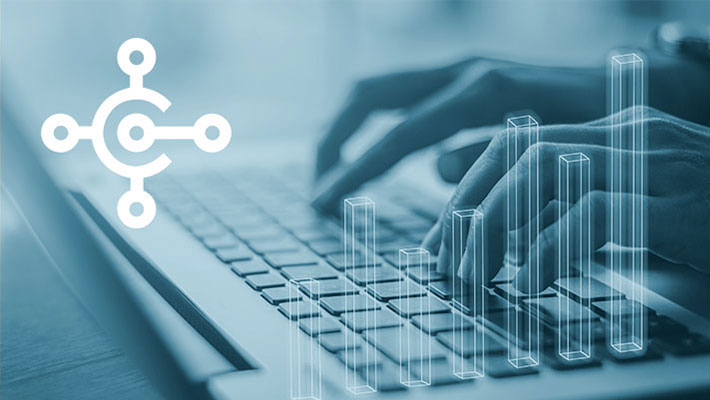 How to Create a Fixed Asset in Business Central