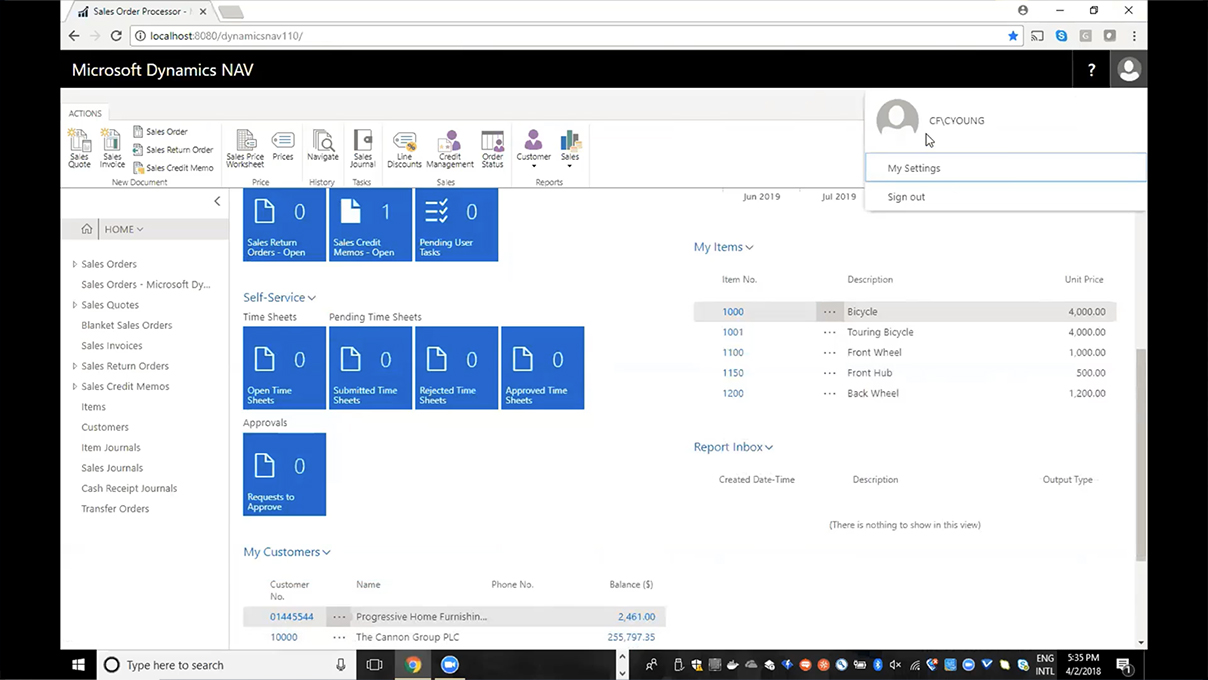 Dynamics NAV has had a web client for some years, but the most recent versions in Dynamics NAV 2018 and later, have come very close to the same functionality as the Windows Version. However, due to the nature of the technology, there are some key differences and you will see those demonstrated by Clients First’s head of Dynamics NAV, Chris Young. For example, there are no department menus in the web client. Certain lists are paginated instead of infinite scrolling, Certain lists on the web client are ’tile based’ in order to make them friendlier with tablets and touchscreen PC’s. Some functions are still not available in the web client such as check printing. This has to do with the precise spacing required that web browsers don’t support in it’s printing environment. Check out this video to see the actual differences demonstrated. 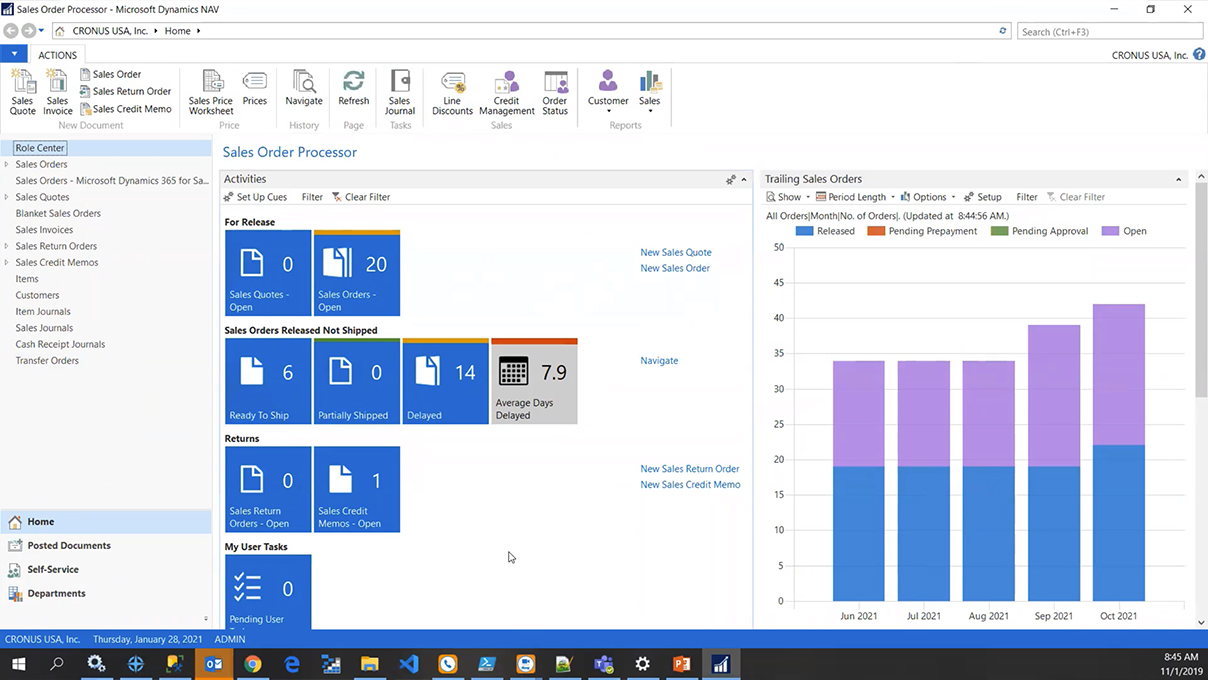 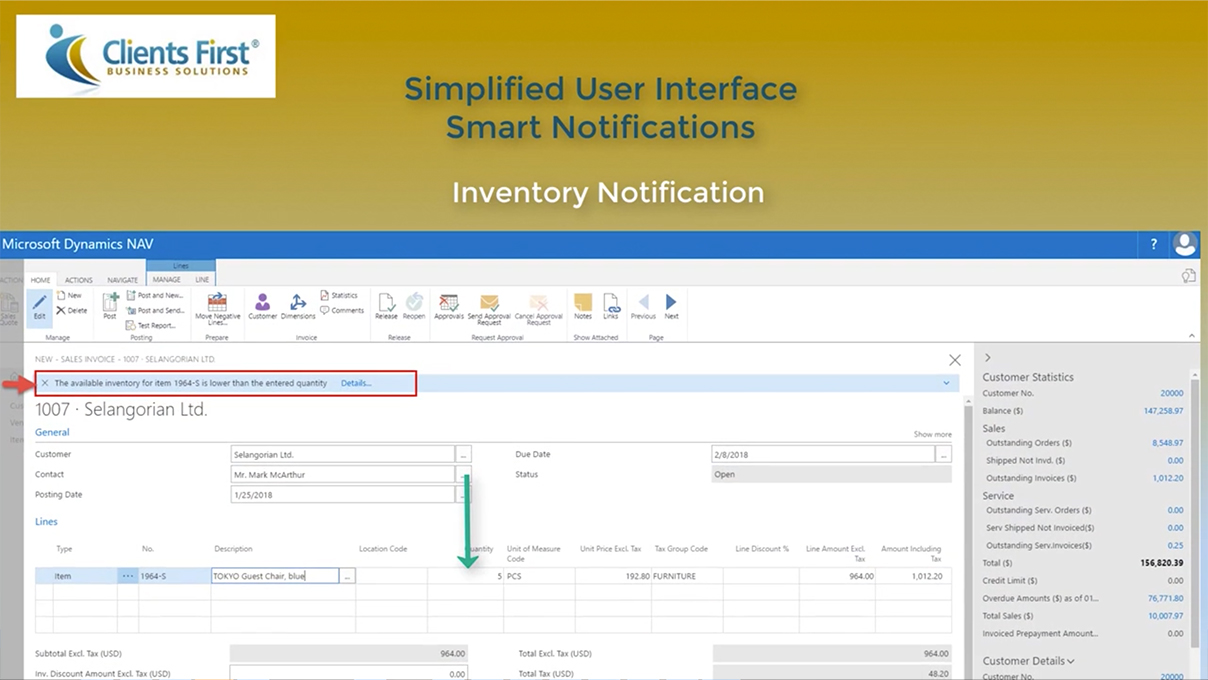 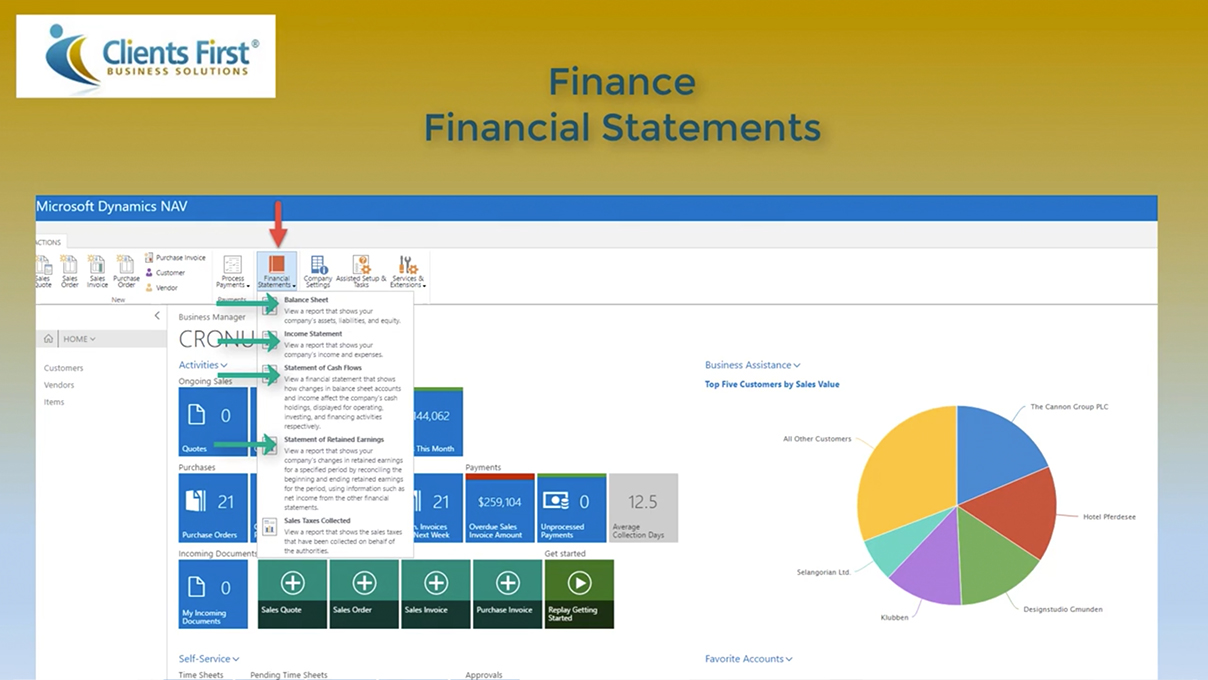 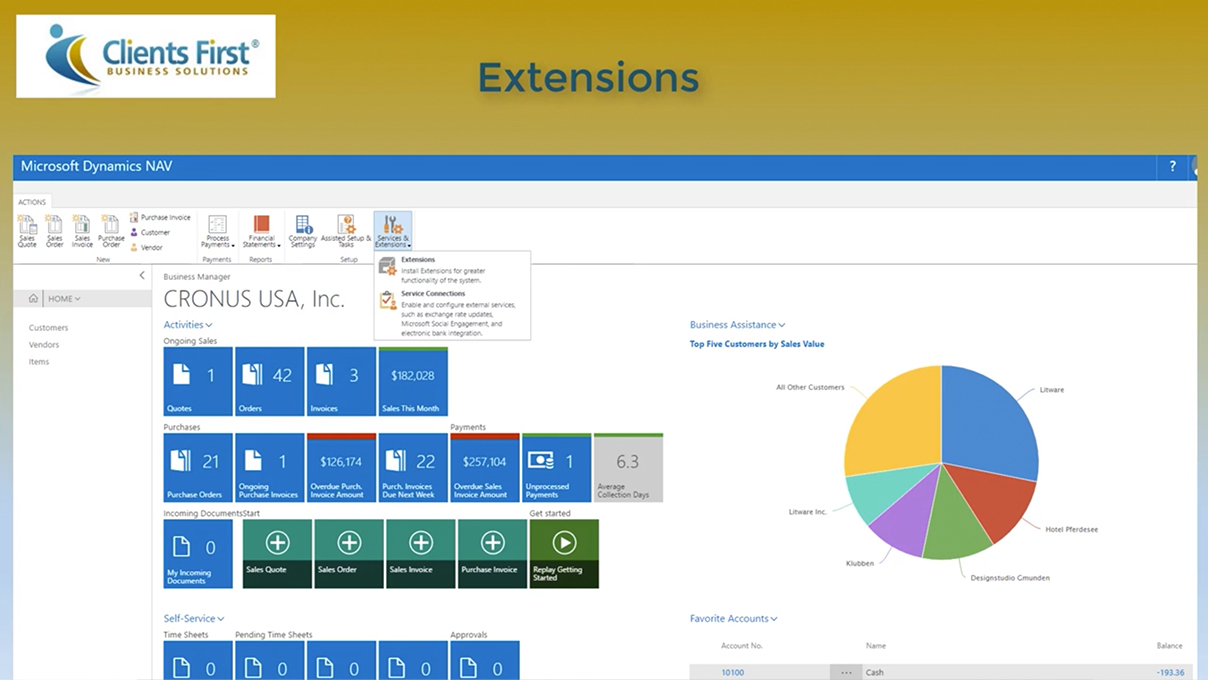 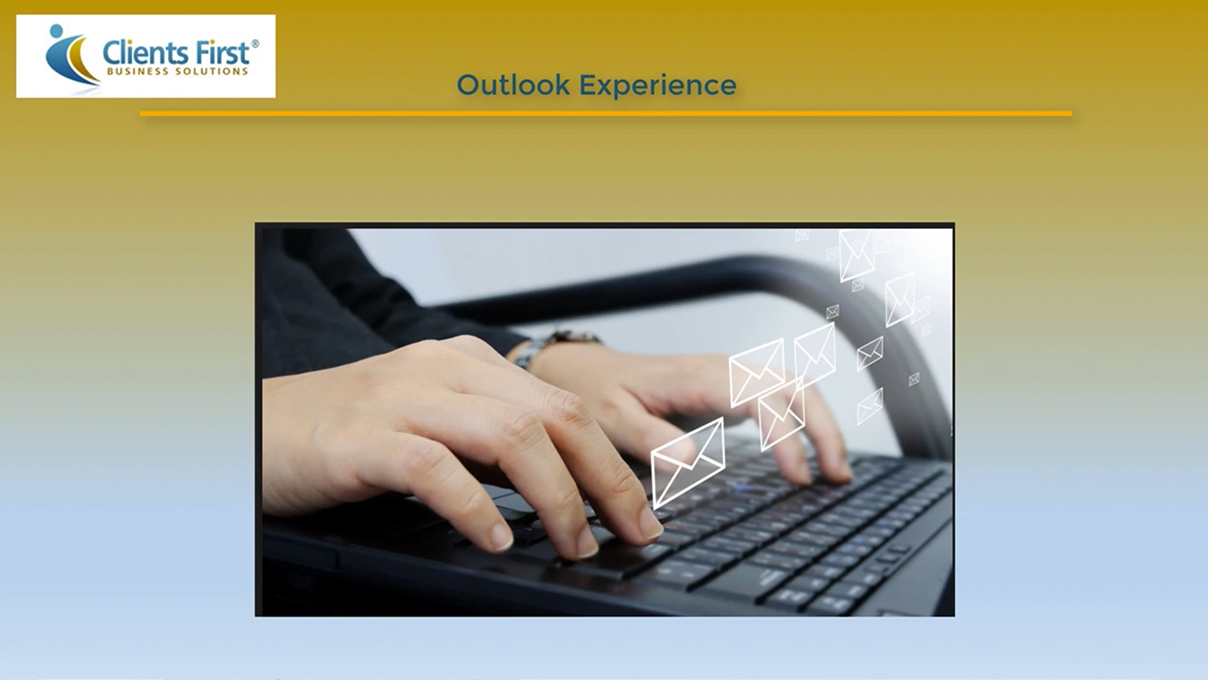 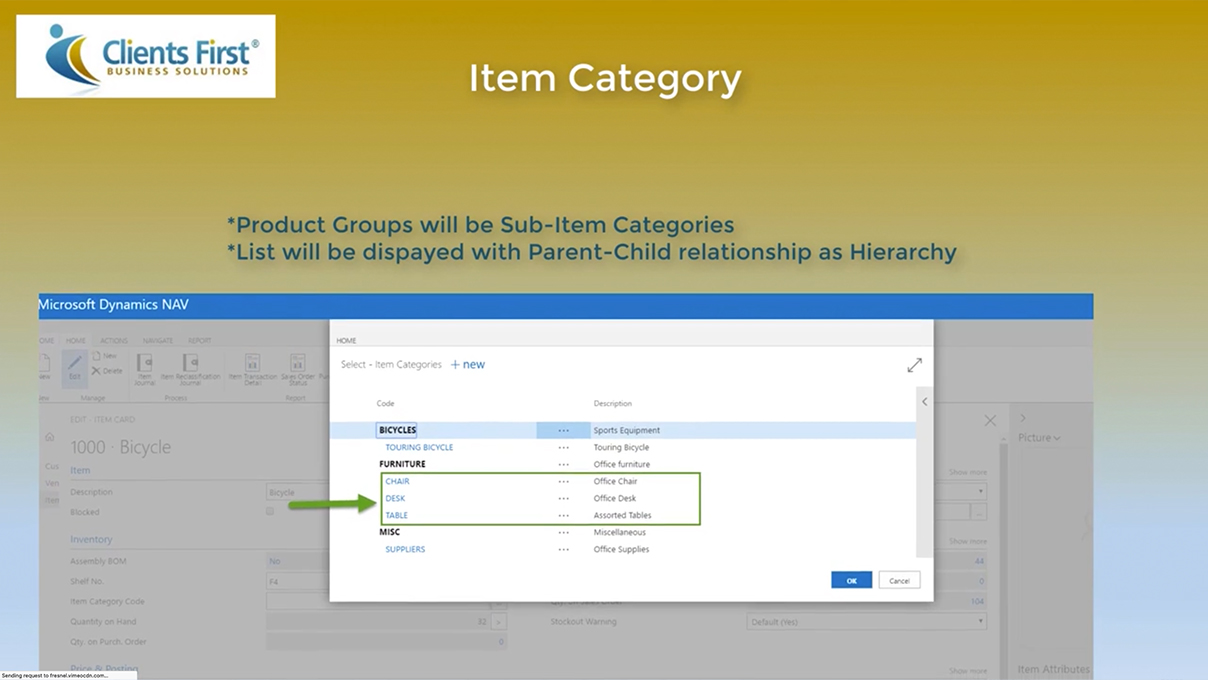 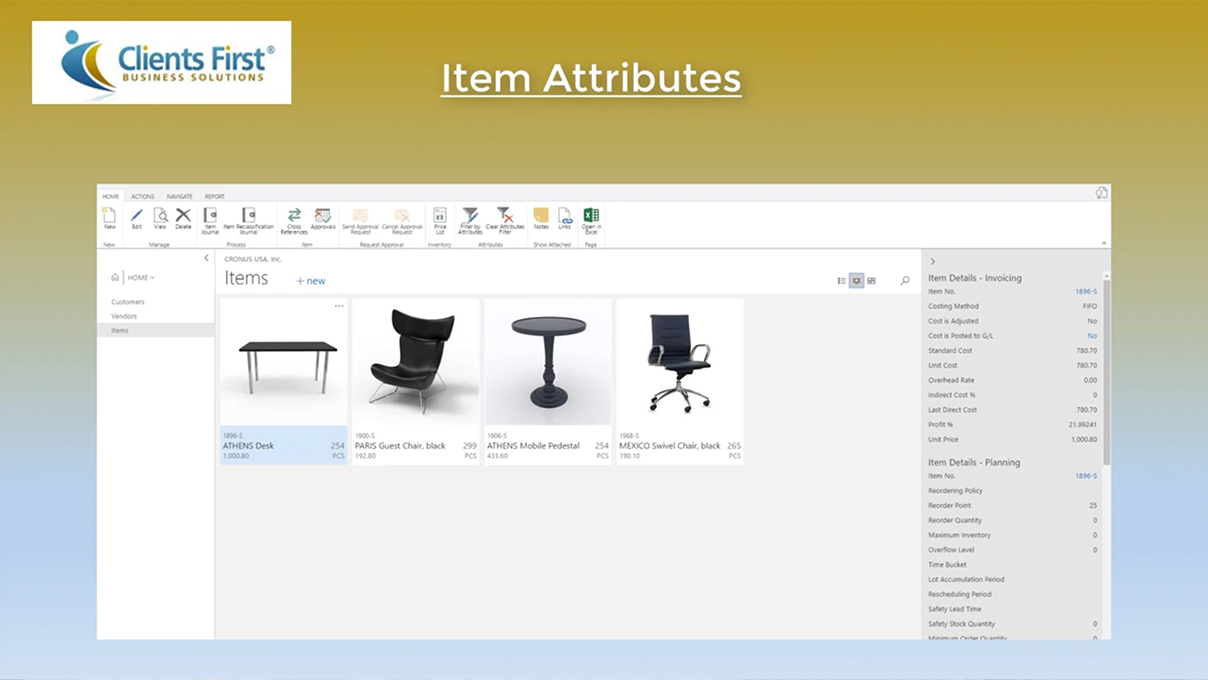 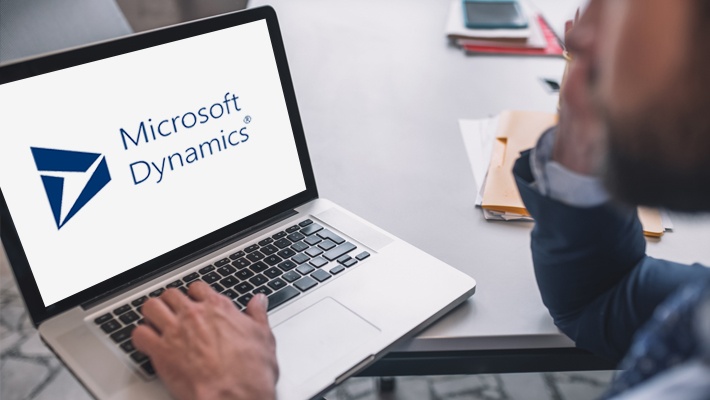 Video: How To Simplify Data Entry with Quick Entry Fields in Dynamics NAV