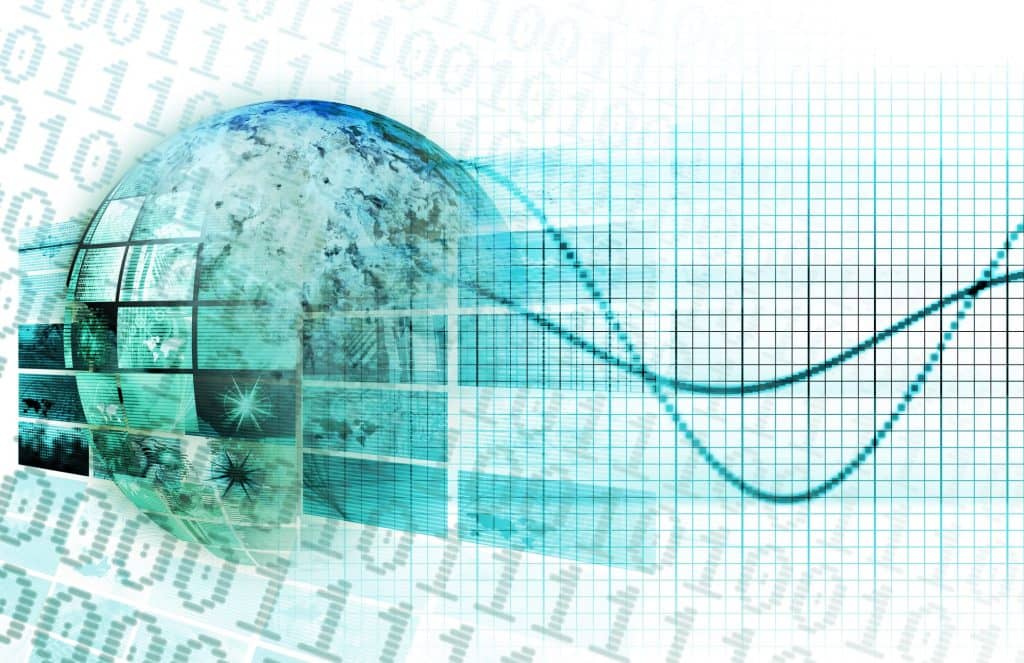 Microsoft has multiple ERP solutions that were acquired at different points in the past.  They had somewhat different target markets and capabilities and there still exists some market confusion, especially with the  similar names.

Dynamics SL was originally known as Solomon Software and was acquired by Great Plains who was later acquired by Microsoft.  SL is focused on small and midsized companies with a heavy emphasis on Project Accounting.  However, SL’s technology platform has gotten dated and Microsoft outsourced all development on the product years ago.

Dynamics GP was originally known as Great Plains Dynamics.  At one point, Dynamics was one of the top selling small and mid-market accounting systems and typically was ‘neck and neck’ with State of the Art’s MAS90 (Later to become Sage 100).  It was a very competent general accounting system with basic distribution and manufacturing functionality.  It was based on a language that was built for the solution known as Dexterity.  It’s still sold today, but given that it’s not localized to run outside of the US, it’s not a strategic solution for Microsoft as it moves to the cloud.

Dynamics AX, originally called Axapta, was a solution that was created by a group of executives who left Navision.  It was later acquired by Navision before Navision was acquired by Microsoft.  Axapta historically focused on complex customization, global implementations and later a strong focus on manufacturing.  Over the years Microsoft has pushed AX upmarket to compete head to head with the likes of Oracle and SAP at large multi-national corporations.  Although it can fit a variety of industries and business sizes, its deep functionality and thus longer implementation times leaves it best in complex multi-plant manufacturing environments and those that need to run one system instance across multiple geographies with multiple localization requirements.

Dynamics NAV, formally Navision Financials, was developed by Navision.  It was a solution that introduced many capabilities that have been copied by others since including a multi-dimensional chart of accounts, built in real time summation and analytics for fast summaries and instant drill down anywhere and a rapid development environment designed to be mold-able to a client’s needs rather than a solution that assumes you will change to it’s ‘best practices.’  Over the years, the distribution functionality of NAV was heavily enhanced along with a mid-level range of manufacturing functionality and is ideal for financials only, distribution and light manufacturing companies.

Microsoft has known for sometime it needs to streamline its offerings while still not leaving existing clients abandoned.  It’s opportunity to do so became clear while it simultaneously is retooling its solutions to be offered in the cloud.  The fact that Microsoft get’s the majority of its revenues from international sales spells trouble for Dynamics GP & SL because neither solution can be used outside of the US in most cases and are among the only solutions of the hundreds of products Microsoft offers to be in this position.

Did you know if you are on Dynamics GP or SL (Great Plains or Solomon), you can get 100% of your license investment applied toward upgrading to NAV or AX?  Read more about it HERE. 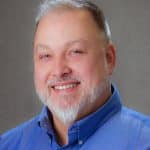